Digitalization in the Automation Domain 2022

Digitalization in the Automation Domain will give you an understanding on how Industry 4.0 will affect the evolution of automation systems.

In tomorrow’s industrial world, components, devices, or applications will be able to communicate and interact with each other . They work together seamlessly and interoperable – across company, industry, and national boundaries without a leading system. Digitalization Plattform Industrie 4.0 offers concrete technical concept and specifications to achieve this vision. The central concept for semantic interoperability is the Asset Administration Shell (AAS).

Automation systems is heavily influenced by what is happening in the IT industry. Platform Industry 4.0 is one major player defining a framework for the manufacturing industry. But many other important players like the Industrial Internet of Things (IIoT), Industrial Internet Consortium (IIC), the Open Group and the Open Process Automation Forum (OPAF), NAMUR Open Architecture and Module Type Package are another examples of digitalization.

So, with these, and many more important initiatives ongoing, we like to invite you to a conference where we have collected experts from many of these digitalization areas to talk about these exiting initiatives. There will be a mix of high level and detail level presentations.

Program (the program is subject to change)

Press participates for free! (*dinner is not included) Send email to nfea@nfea.no for registration.

To make a reservation, please use this booking-code: NEFA2022. Use the code when booking via the hotels website.

Logo in the program:

HERE you will find NFEAs Terms for cancellation and refund

Language: If possible prepare the written presentations in English. Each individual speaker may decide whether they wish to speak Norwegian or English, however the preferred language is English. 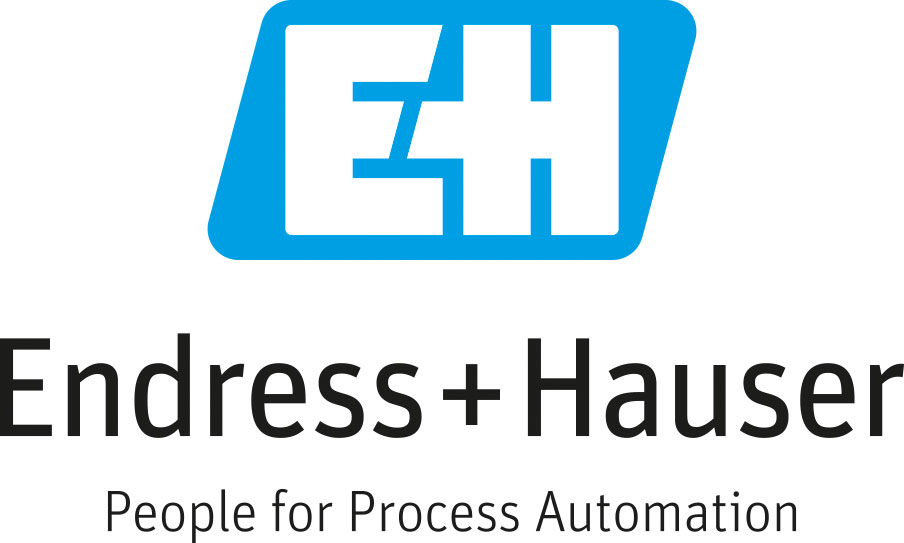 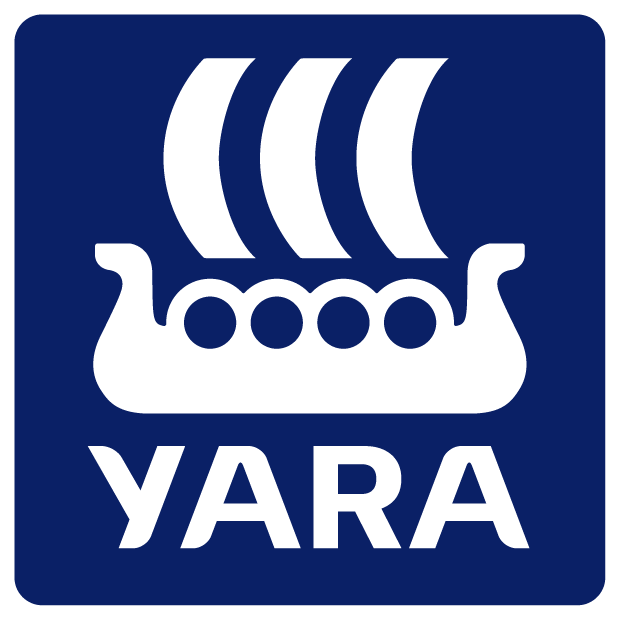