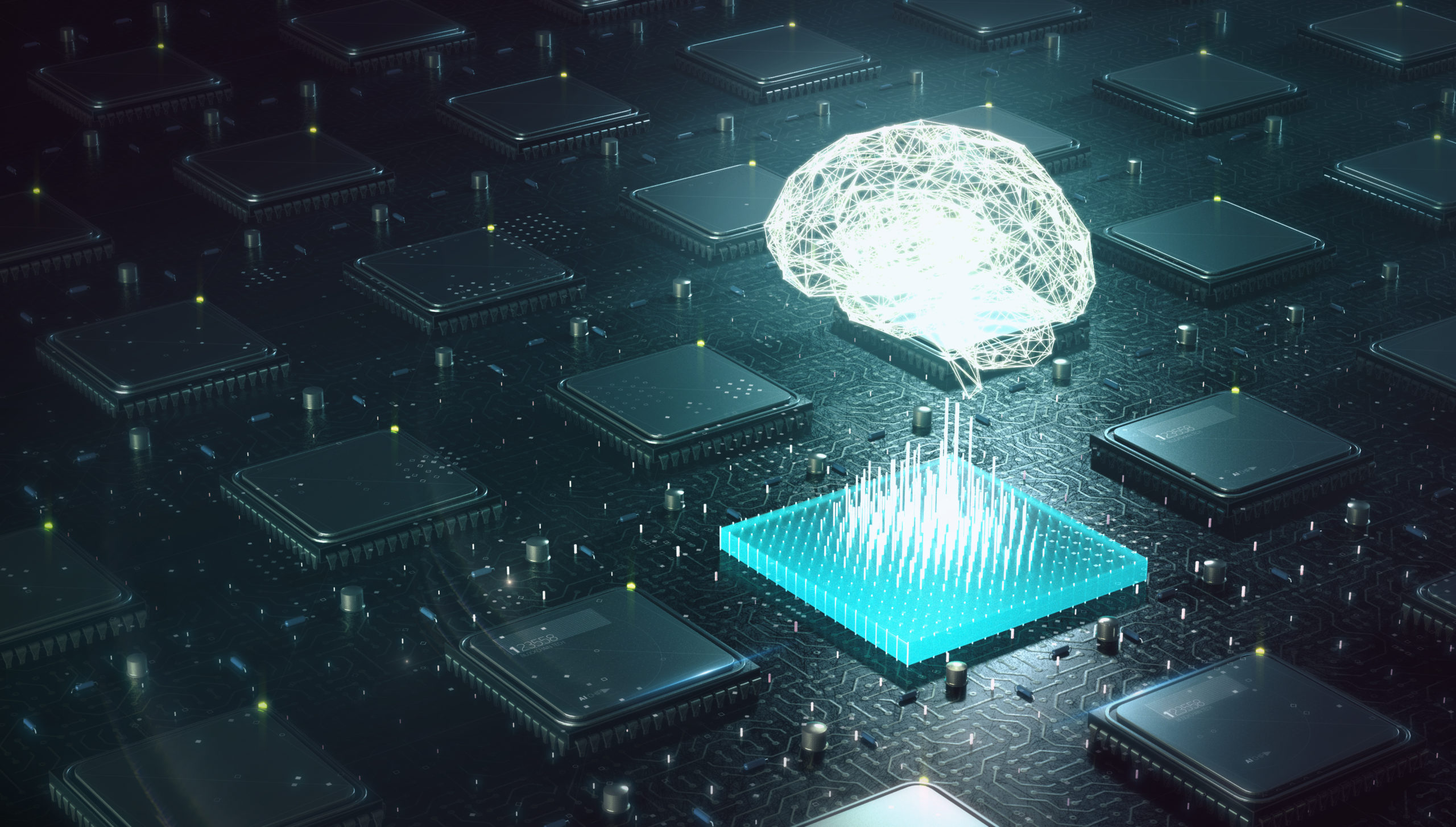 Machine Learning: What is it?

A technological evolution is on the steps of the manufacturing and process industries. This brings with it, among other things, a far more efficient handling of data than has ever been possible before. This is machine learning in practice.

The rise of automation technology in the 1970s enabled manufacturing companies to automate monotonous tasks little suited to humans. The result was increased efficiency and quality in production. Since then, we have not seen a similar industrial or technological revolution. We have rather seen an evolution in the form of a further development of existing technology. Computers have become more powerful. Networks allow quick transfer of large amounts of data, and the Internet has enabled cross-border communication.

We have also seen the rise of machine learning. The technology has proven to produce revolutionary effects, both in our everyday lives and in the industry. Tesla’s self-driving cars are driven by machine learning. So are the recommendations you get from Amazon and Netflix. And every time you search for something on Google, machine learning is working in the background. ML is analyzing the activity you perform to provide you with as useful and relevant search results as possible in the future.

Join Artificial Intelligence and Machine Learning Conference 2021 in October in Oslo, to learn more about this theme

Learn on their own

Machine learning uses statistical techniques to give computer systems and machines the opportunity to «learn» on their own. It is a method where machines learn to recognize patterns in data collected from machines, devices and equipment. Then this is used to improve performance on a given task without being explicitly programmed for it. Machine learning gives machines the opportunity to make independent decisions and the ability to optimize their performance themselves.

A prerequisite for machine learning is access to data, and large amounts of data. Tesla, for example, has collected data from its cars over many years. Tesla are now utilizing that data in their autopilot service. Thanks to machine learning algorithms, the service develops and optimizes itself for the better across all cars. The genius is that the cars are unified in a global network. When one car learns something new, all the cars also learn the same.

Although machine learning has received a lot of attention in recent years, the technology is nothing new; its roots date back to the 1980s. But the technology is gaining new use as a result of the radical development of several other technologies. This enable affordable and new methods of application in our daily lives. Now data storage and computing power have become so affordable and accessible that we can store and analyze data almost anywhere and anytime.

And it’s not just the consumer market machine learning is about to revolutionize. The availability of computing power has also influenced the manufacturing and process industries. This will open the doors to the next industrial revolution (or rather, the evolution), called Industry 4.0. If machine learning is combined with objects and devices connected to the Internet, a whole new world of opportunities opens up. For instanse radical improvement, efficiency and productivity opportunities in the manufacturing and process industries will be opened.

Join Artificial Intelligence and Machine Learning Conference 2021 in October in Oslo, to learn more about this theme

Machine Learning in the manufacturing and process industries

According to Joshua Bloom, vice president of data and analysis at GE Digital, machine learning can have an even greater impact on people’s lives when linked to the so-called Industrial Internet of Things (IIoT) than when connected to consumer applications. And, it is in the complex processes and operations where machine learning is really in its essence. This is where technology creates value. It is only the imagination that limits where and how machine learning can be used to create value. In the manufacturing industry, however, there are some specific areas that have received special focus:

A key component of Industry 4.0

Machine learning also plays a vital role in the development of future manufacturing companies and factories. Cyber-physical systems and machine learning will unite to allow machines to make independent decisions about how they produce, without human intervention.

However, there are some things that need to be in place to reap the benefits machine learning promises us. Machine learning assumes that underlying technologies, which enable the collection of large amounts of data, are implemented in the companies. But when it is in place, machine learning can act as a «superstructure» on technology and allow machines to make independent decisions and improve their performance.

Machine learning has come to stay. But it is impossible neglect that machine learning is also seen as a threat. Stephen Hawking, Elon Musk and Bill Gates all fear that AI and machines will create super-intelligent cyber-physical machines that develop a will that deviates from humans. It is an example of the power of technology. But this power will benefit Norwegian manufacturing and process companies – if they can exploit it.

Sign up to Artificial Intelligence and Machine Learning Conference 2021